Located in the Irish Midlands in Westmeath County, it has 25,000 inhabitants and is about 150 km from Dublin. Communication with other counties and cities in Ireland is very good. It has two shopping centres and several places of leisure and entertainment. The hotel and restaurant offer is excellent. The river Shannon crosses the city, which gives the town a great nautical-sports tradition.

The Republic of Ireland, or Éire, with about 4,400,000 inhabitants, is a sovereign nation after regaining its independence in 1921 from the United Kingdom, of which it formed part for 230 years and to which six counties of the province of Ulster still belong.

There are hardly any economic-social differences, and they are even less appreciable in our populations. Its climate is Atlantic: humid and not very cold (from 10º to 20º in summer), but we recommend wearing autumn-winter clothes. 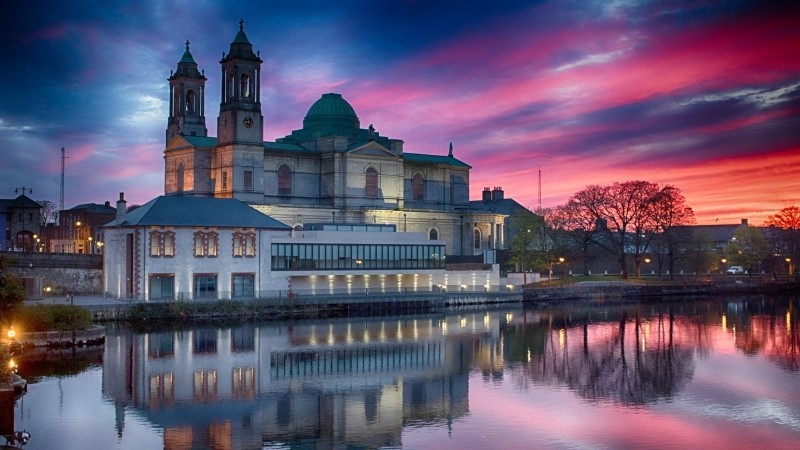 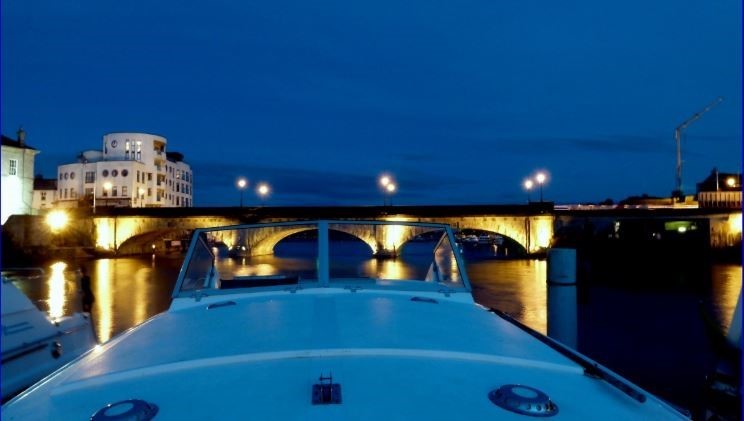 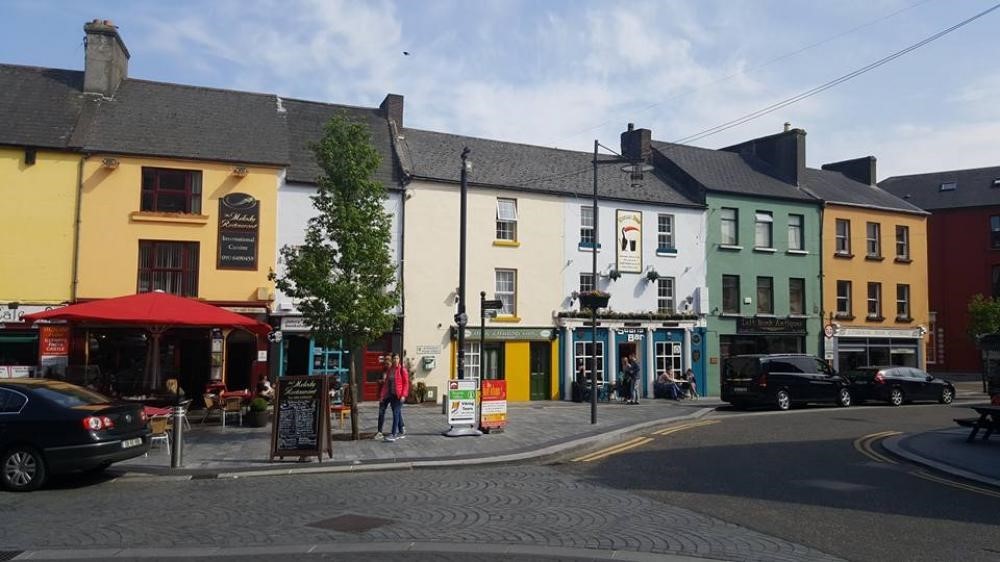 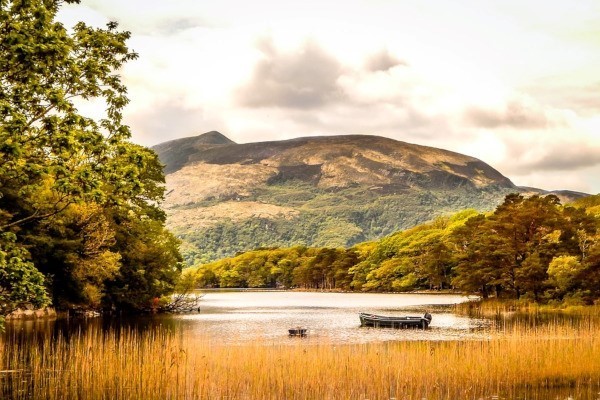 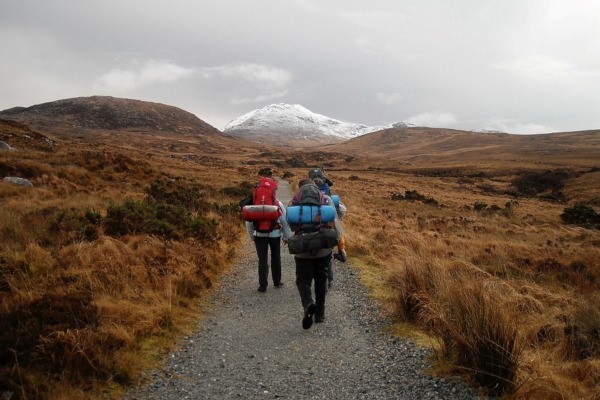 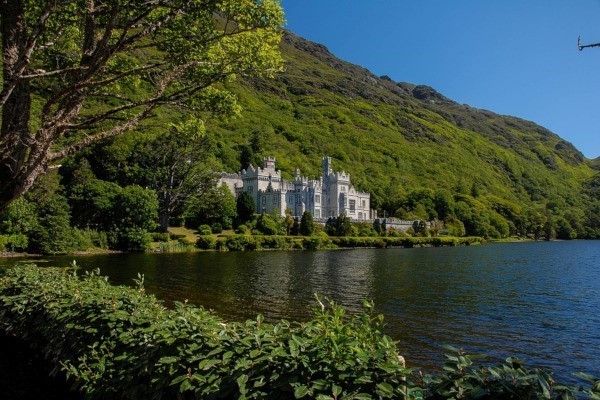